I spent more than two thirds my life in California and I’ve never been to Mexico. I’m not interested in visiting border towns or corporate beach house getaways. I wanted to see Mexico, far from boarders, high-in-the sky Mexico City, with a bike between my legs, 7,350ft above the sea. I wouldn’t have it any other way.

First day on the bike, I decided to take charge and plan our first ride. I had no idea how to route us to Teotihuacán, so I did what most would do and let Google route us there. Little did I know, Google routes you by bike through some of the most dangerous areas of CDMX. Later, I found it to be easier to do what the locals do and change the settings to car and ride on the toll roads and freeways. 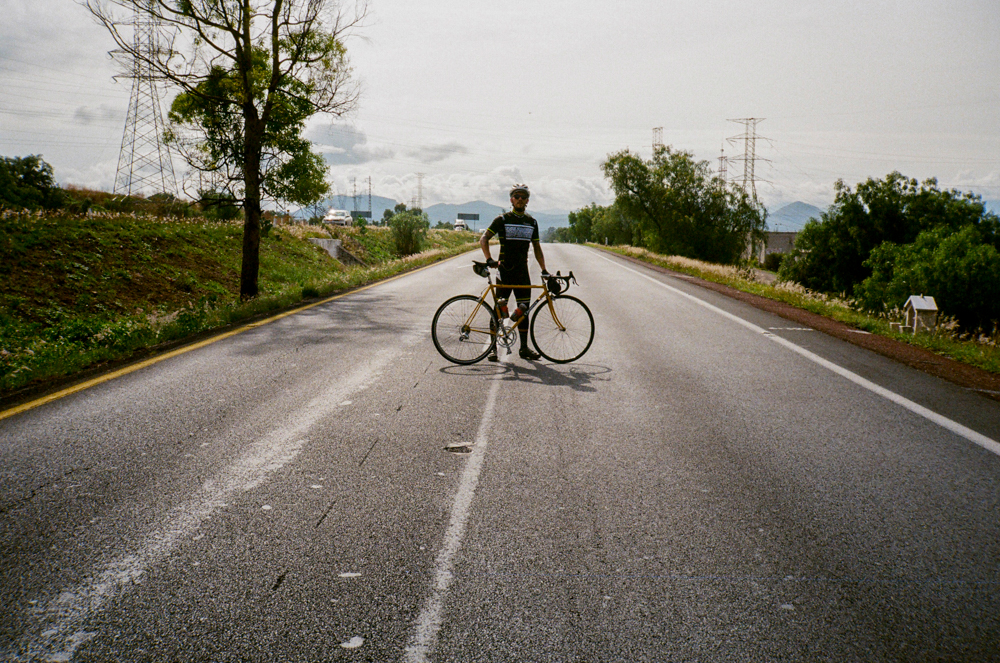 Erik Otto on the first leg of the trip. We rode 70+ miles round trip to Teotihuacán. 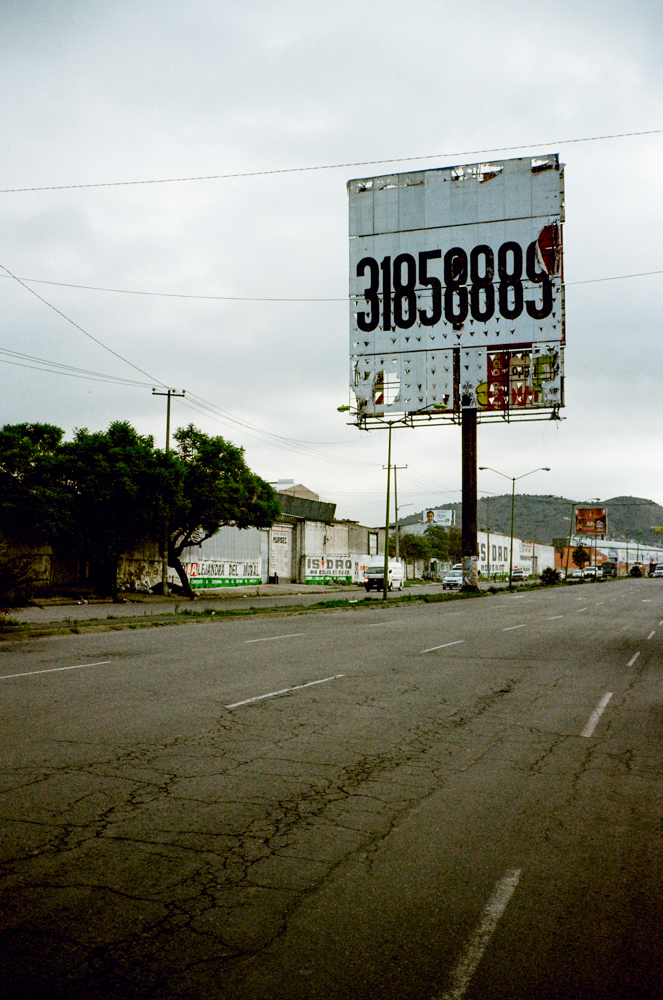 Sketchy public roads to Teotihuacán. I love these billboards that litter the roadways. 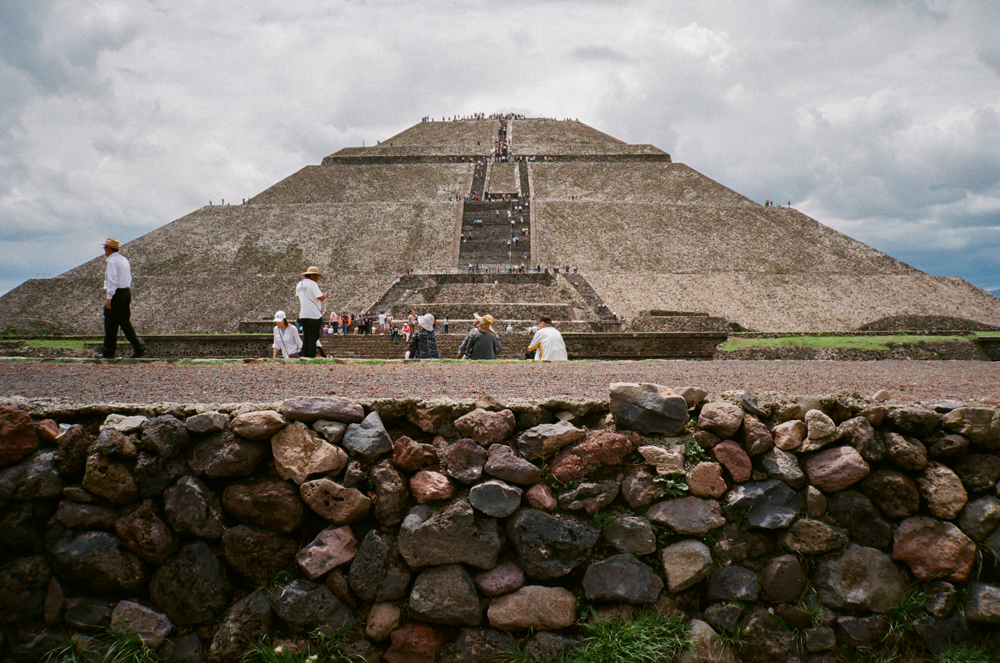 Teotihuacán, Pyramid of the Sun. The best part about this is that we walked to the top in bike cleats and spandex.

One of many videos I shot while chasing Safa around Santa Fe back into downtown Mexico City. 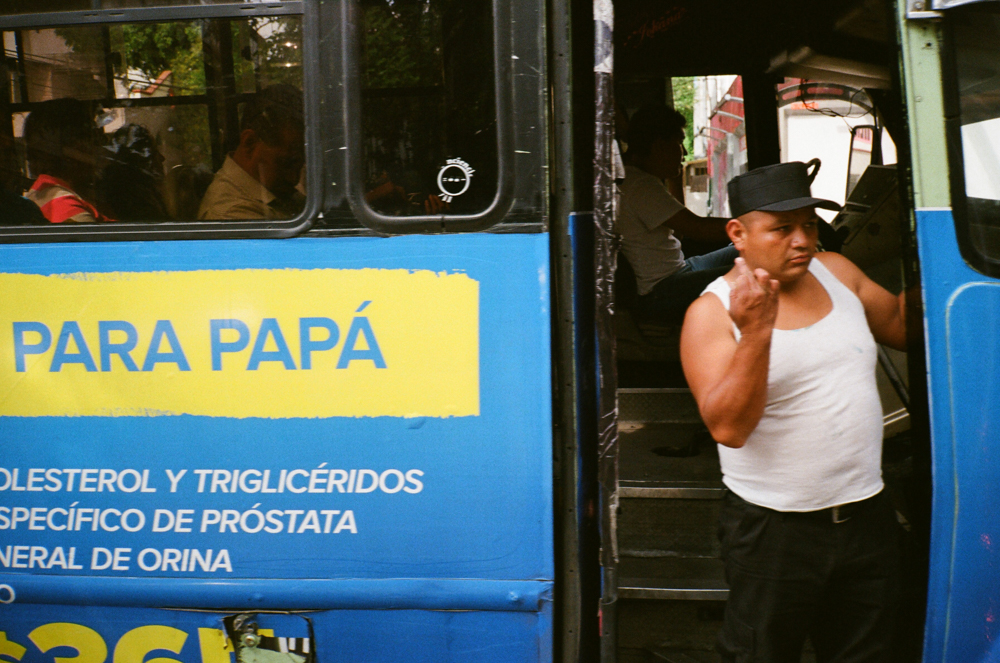 Dude had no time for my tourist bullshit. 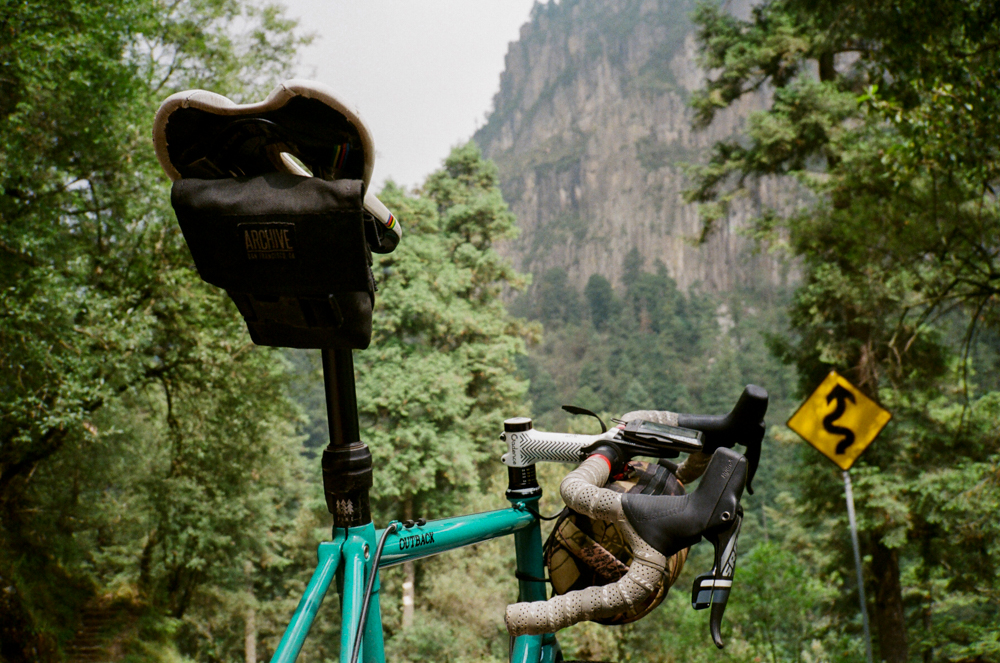 One of our last rides while on the week long trip: a long climb up to Los Dinamos, an old hydro-electric system where electricity was used to power textile mills. 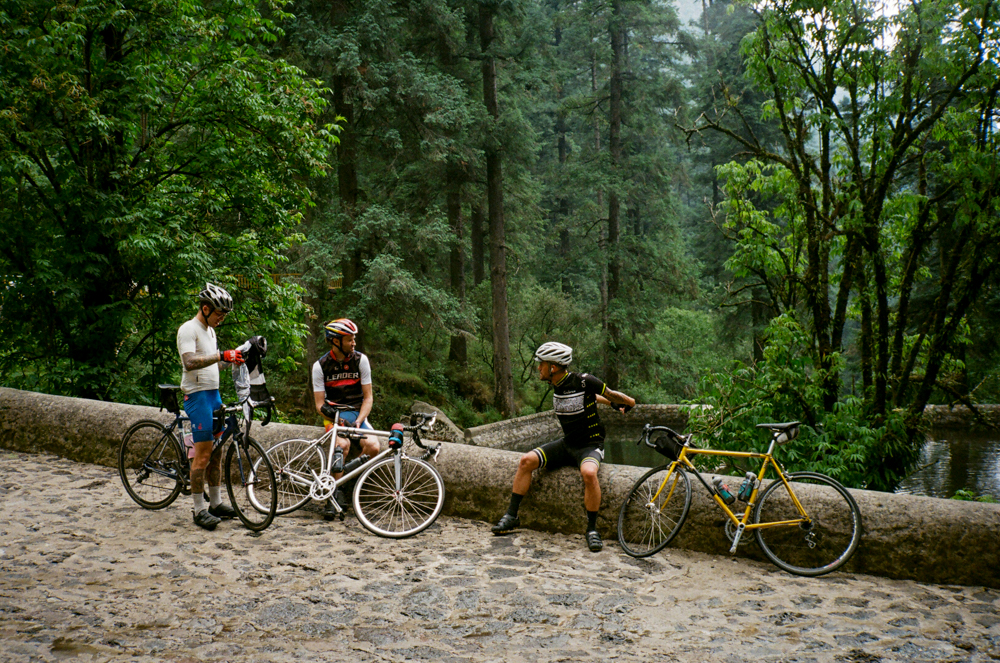 Ana Puga setting up before our Mexico City loop. Peep the video below.

Hello, I'm a cinematographer at Werehaus, a New York based production company. In my free time I participate in different forms of cycling, occasionally documenting and posting videos to Youtube. YouTube provides me with an outlet to test ideas and loose concepts. It gives me the freedom to publish unpolished non-work related videos.